Learn a fun way to play triads to play a funk riff consisting of sixteenth notes.

This week’s riff, by Charles Gervase, uses the same pattern over both measures.  In total, four triads are given. 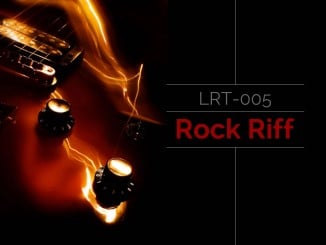 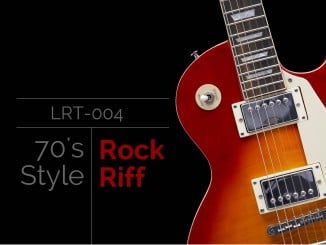 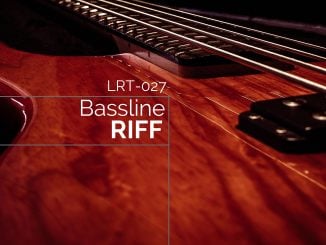