Why are chords called major chords or minor chords?

Major and minor chords have a difference in one particular note, the third.  Let’s look at how it gets that name through a simple example.

If you are familiar with open chord forms, look at the difference between E major and E minor.  You will notice the third changes by a half step.  A major and A minor show the same difference.  Another example is D major and D minor.  All of these chords are great examples of the 1/2 step difference that separates the major chords from the minor chords.

For more on this topic, I highly recommend my lesson on chord construction and my lesson on intervals.  If you want even more, check out my book, which covers both topics and many more. 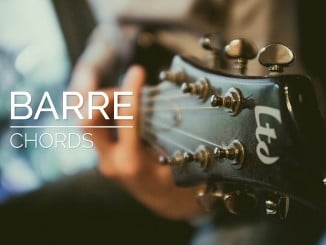 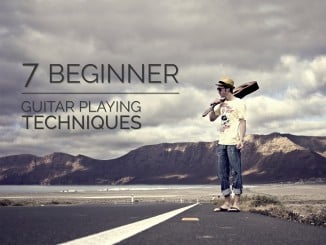 2 Comments on AP-007 Why are chords major or minor?