This lick was written and recorded by Milan Trickovic. 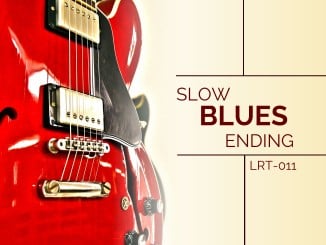 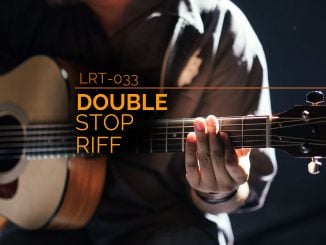 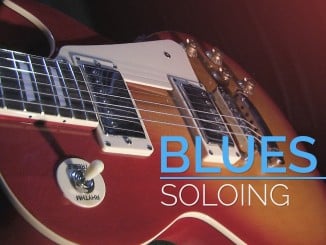