Upgrade your blues jamming with this classic blues ending that is suitable for beginners.

When you learn the blues,  you often learn blues turnarounds and endings.  This triplet-based ending is a classic.  In this example, we use the key of E major.

To use it, play a 12 bar blues progression in the key of E.  When you want to end the song, replace the last two bars with the following ending.

This blues ending was notated and recorded by Milan Trickovic. 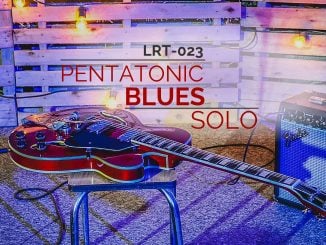 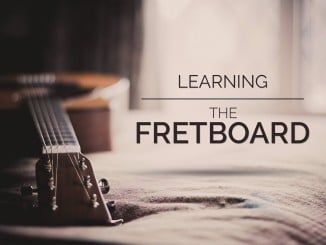